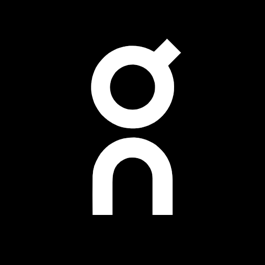 Some years ago, as Xavier and his friend Thomas Michaud were preparing to fly to Norway to ski, as they did every year in early spring, Xavier asked Thomas, ‘why are we flying to Norway? ’‘To ski’ was his friends reply, ‘because there is no longer enough snow in our own Jura mountains at this time of year.

’‘But why is that?’ Xavier continued. And this was when the two lovers of nature and outdoor sports had their ‘a la croisee des chemins’ moment. The flights they were taking to chase the snow were contributing to the climate’s rising temperature which in turn meant there was less and less snow. They realised they were a part of the problem and vowed to become a part of the solution.

Since that day, neither man has flown anywhere. A decision that has meant Xavier missing some big races around the globe but one that he can be proud of and that underlines his deep connection to nature and mission to play his part in protecting it by living a sustainable lifestyle and encouraging the trail running community worldwide to do the same.

Becoming an On athlete in January 2021 was an important part of the journey too. The brand’s own efforts in sustainability, as evidenced by their groundbreaking Cyclon project (as well as this one!) meant it was a meeting of minds from the outset. And the proximity of On HQ, just across the border in Zurich meant that just as Xavier sources as much of what he buys locally, he now had a locally sourced sponsor as well. 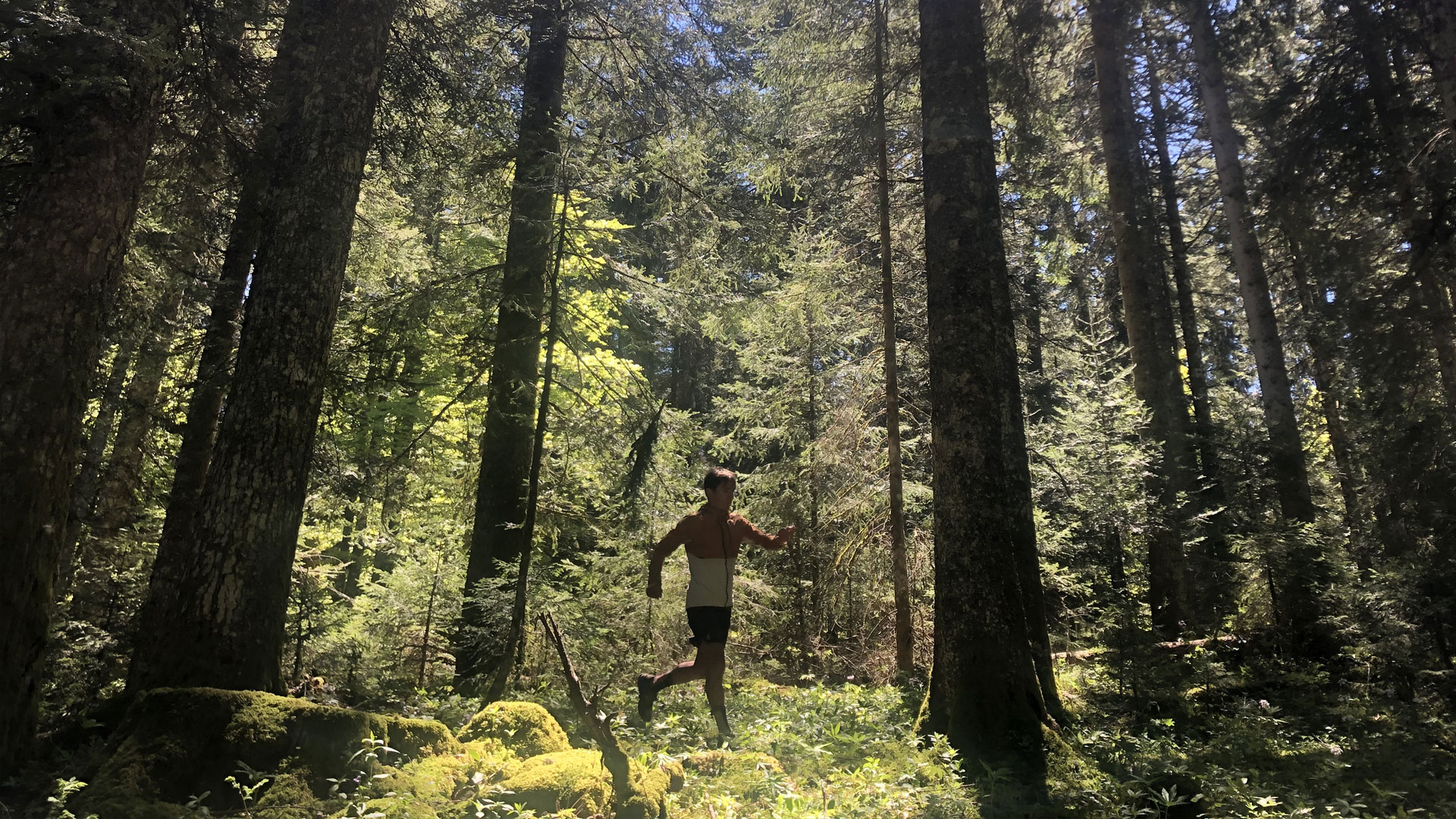 "On and I have common values and convictions. We are both committed to reducing our footprint."

"We all have a role to play in protecting all the living beings of this planet." 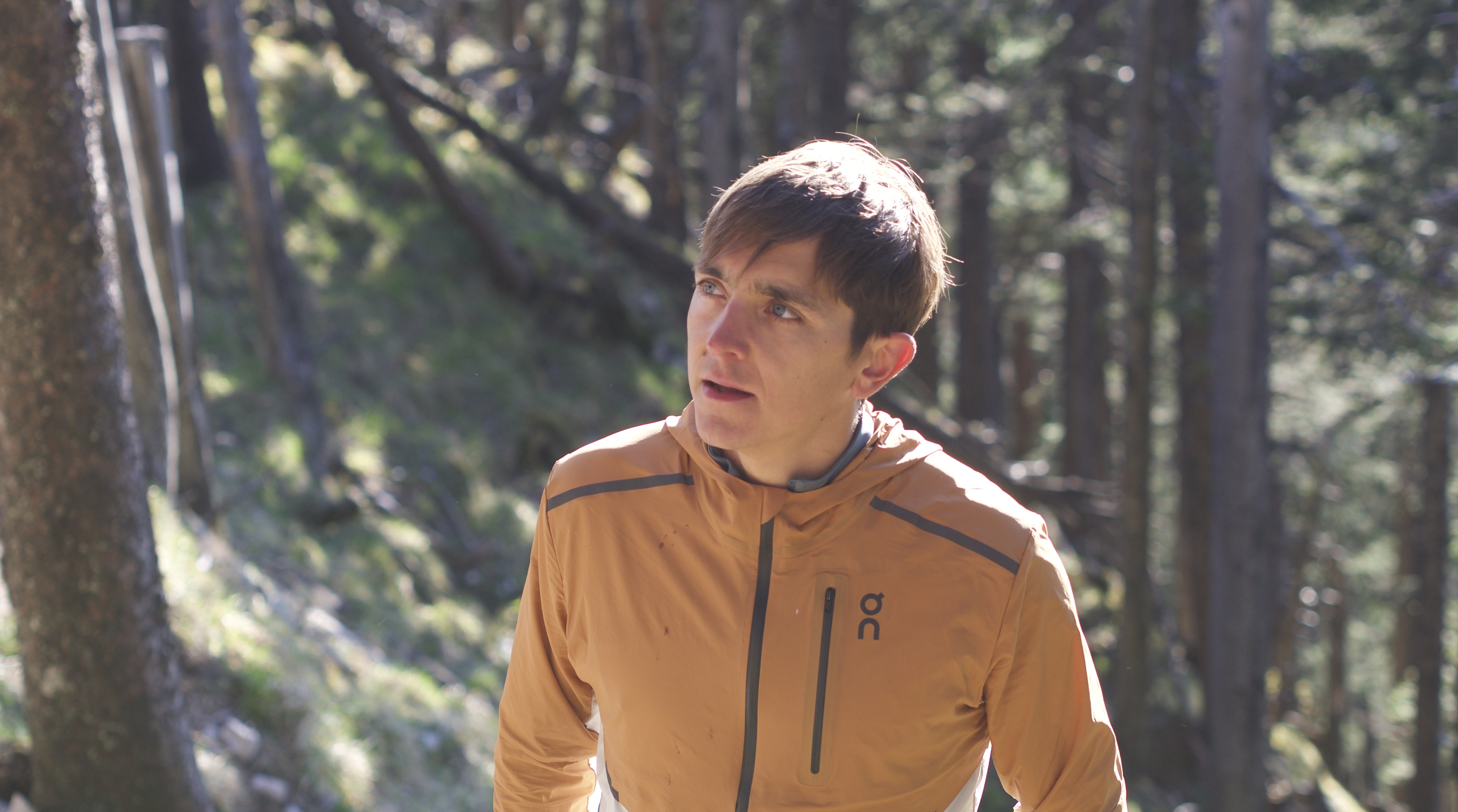 Right now, Xavier has his sights set on an unprecedented 4th win at UTMB in August 2021 but for this quiet, humble man and elite athlete, the greatest victory of all will be for us humans to prevent the climate crisis that threatens our planet’s wonderful natural environments like his beloved Jura.

Which is why this project asks us all to have our own ‘a la croisee des chemins’ moment. Do some homework, make better informed, more responsible choices about the way we live and the brands we buy and choose the path of a more sustainable lifestyle. 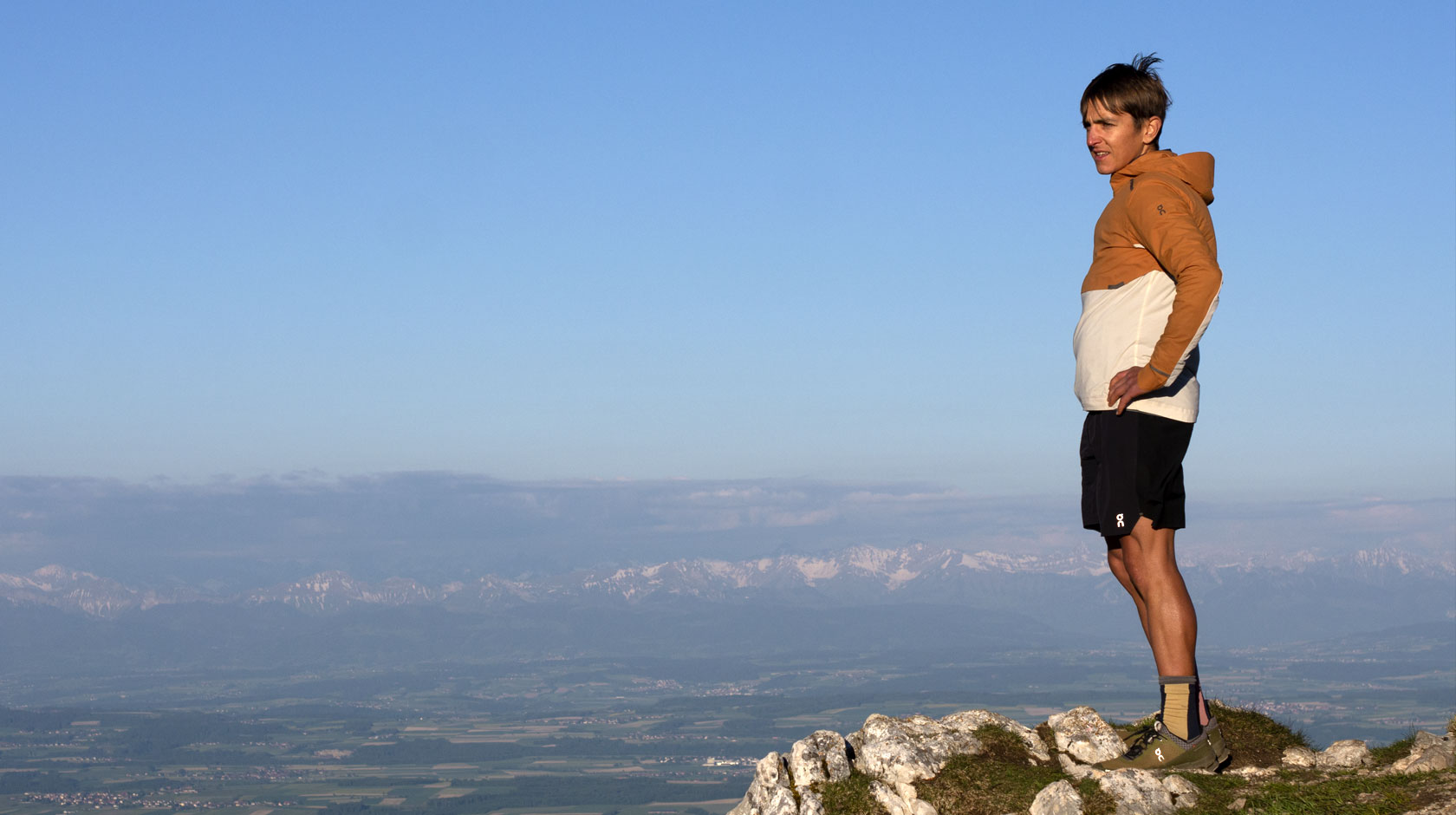 "On an average day Xavier sees more animals than people."

‘IT’S TIME FOR US ALL TO CHOOSE THE RIGHT PATH.’ 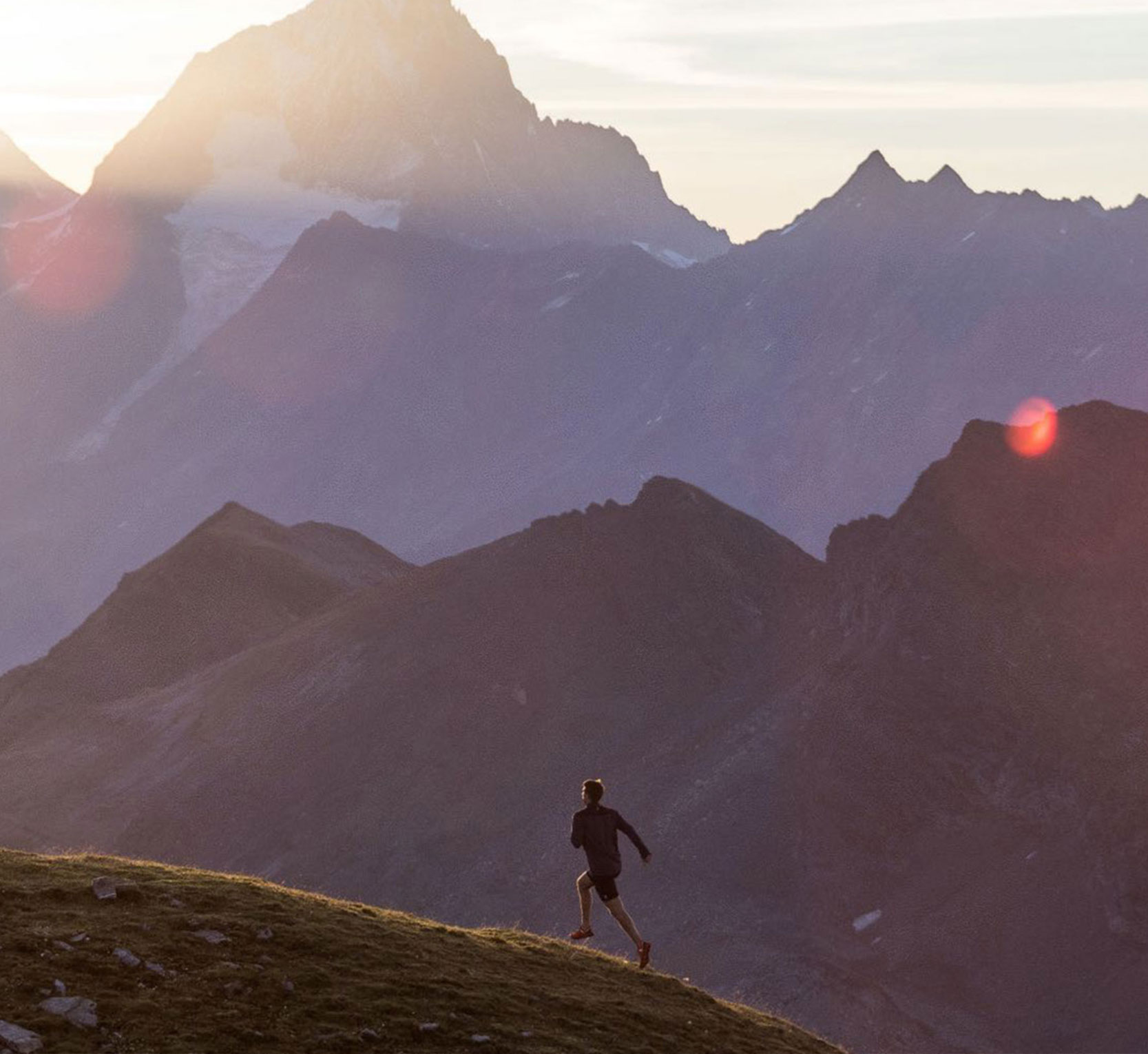 At On, sustainability is at the core of how we work. 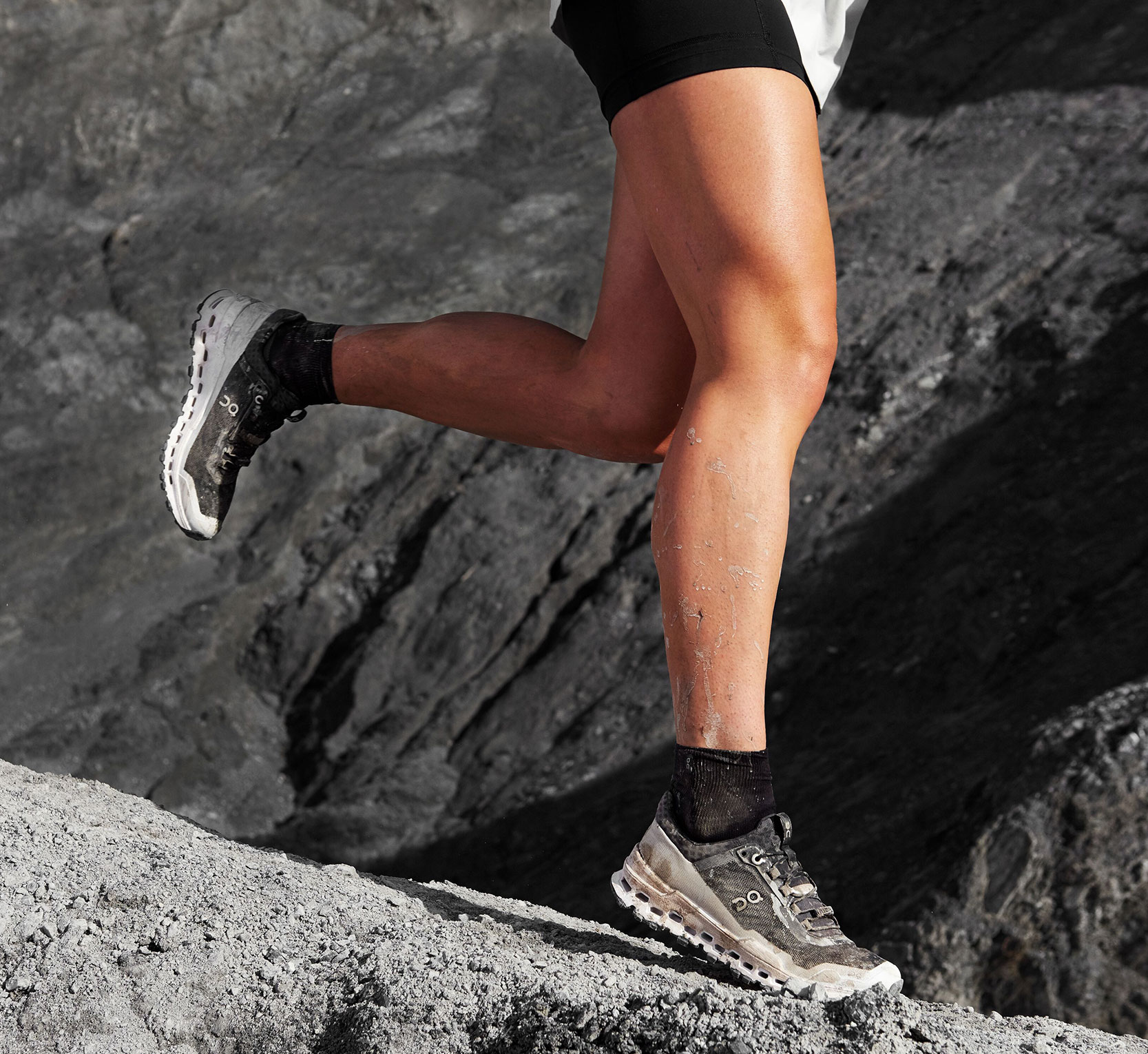 Find the perfect gear for your next outdoor mission.

Thank you! Your submission has been received!
Oops! Something went wrong while submitting the form.